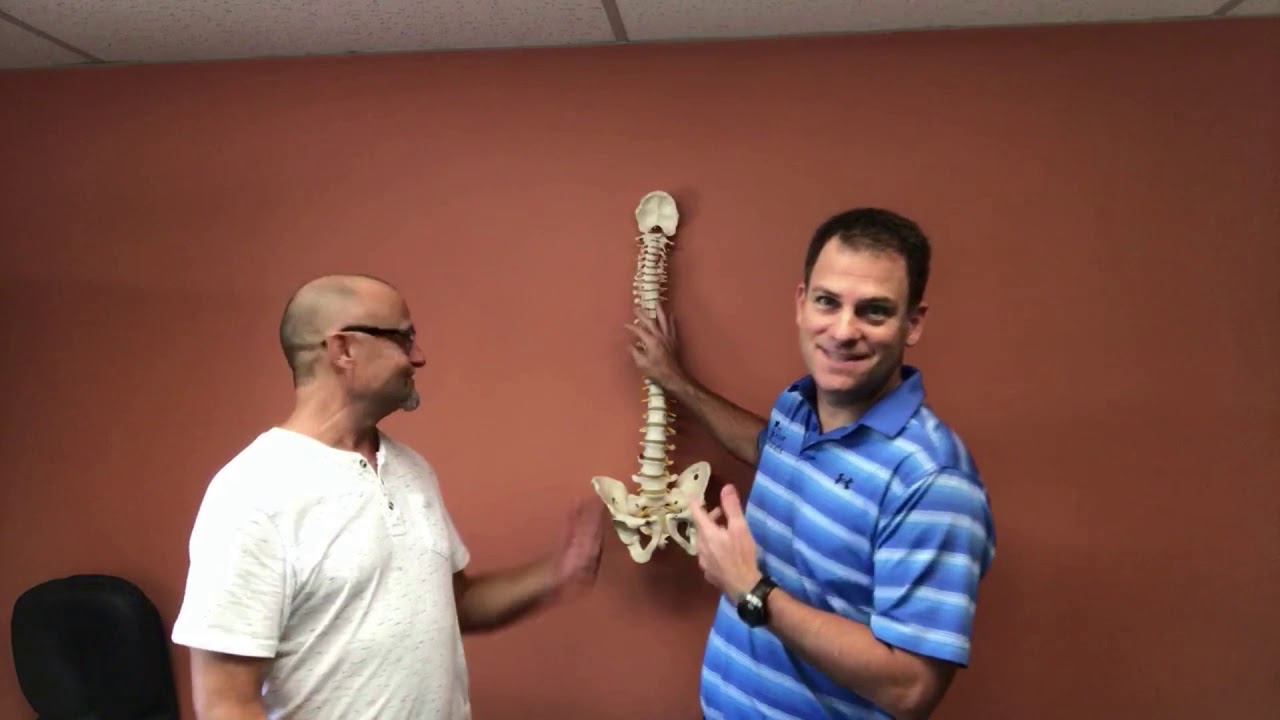 Did You Know That Chiropractic Can Lower High Blood Pressure?

In this video (4:49 long) Jeff and I talk about how we were able to relieve his high blood pressure using chiropractic. He was able to get off of all of his HBP medications and is still off of them because he doesn't need them any more. Watch the video.

Does Your Child Have Scoliosis

Scoliosis is the most common spinal deformity. It affects 2-3% of the population, or an estimated 6-9 million people in the United States. It can develop in infancy or early childhood but the most common age of onset is 10-15 years old. Doctors use something called a Cobb angle to measure a curvature of the spine in degrees. “A Cobb angle of 10 degrees is regarded as a minimum angulation to describe scoliosis.” Scoliosis curvatures can worsen with each year that goes by. Bein

Why are Opioids so Dangerous? 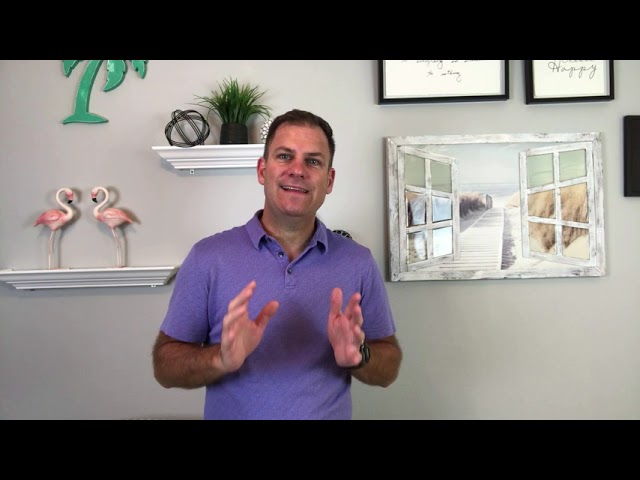 Shoulder Pain: How to Find Relief

The Best Alternative To "Cracking" Your Neck 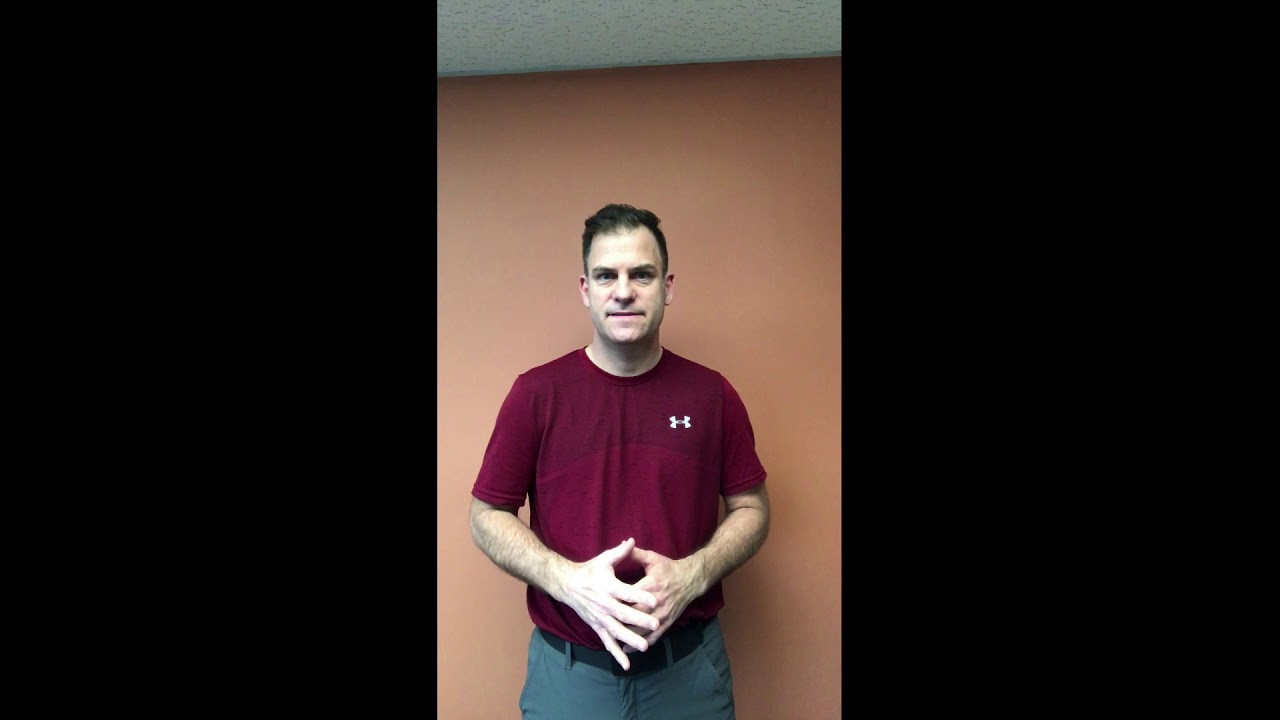 My Ex-Girlfriend and YOUR Spine

Could Chiropractic be the answer for your carpal tunnel pain?

Is Your Lack Of Happiness Causing Health Problems? 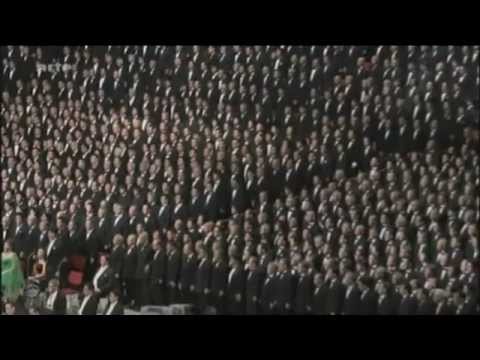 Life On Earth Is BETTER Than It Seems